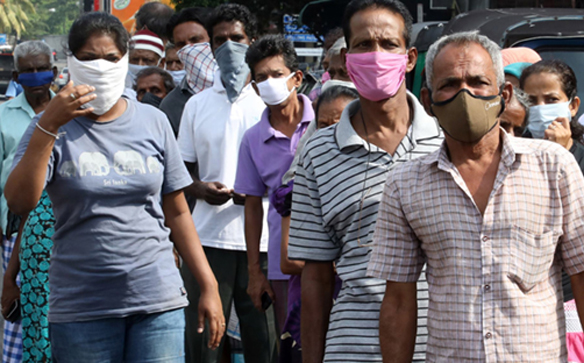 The pandemic has called attention to the health and financial well-being of older persons.

The coronavirus disease (COVID-19) pandemic has disproportionately affected older persons and more so those with co-morbidities. This unprecedented global health crisis has laid bare the importance of having suitable systems in place to care for older persons. 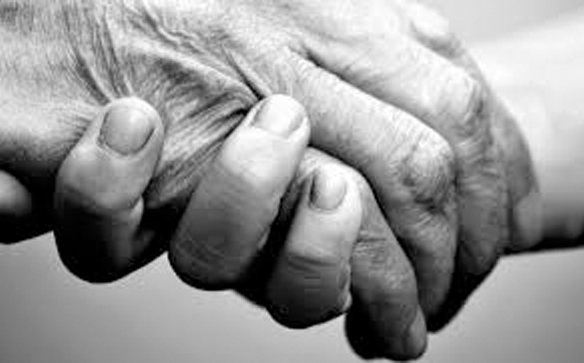 Sri Lanka has a rapidly aging population from the Asian region which is a serious challenge in many aspects. In 2012, the population over 60 years was 2.5 million which was 12.5 percent of the total population, Consultant Physician Dr. Lasantha Ganewatta told the Daily News. 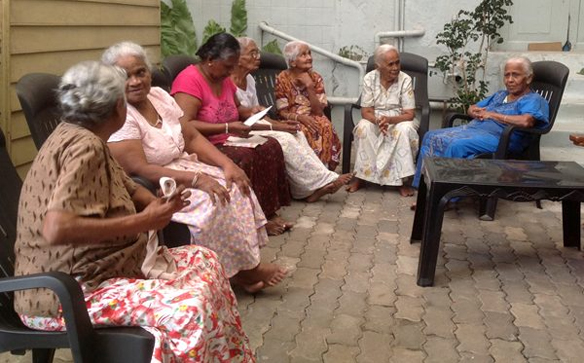 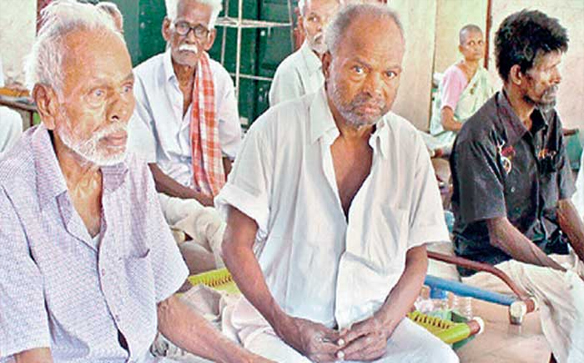 Health status of the elderly population of Sri Lanka

The elderly population in Sri Lanka has grown rapidly in the past several decades. They were an unprecedented 2.5 million in 2012, and this is still increasing. One in eight Sri Lankans is 60 years or over. This is in contrast to about a sparse one in twenty persons a few decades ago. Demographers project that the aged will double by 2041. Every fourth person in the country will then be elderly. 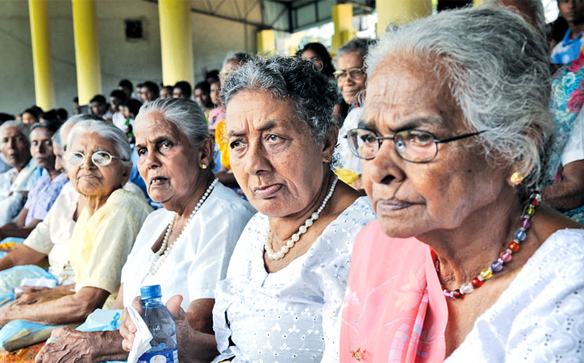 Lankan elderly number will Double by 2041

Sri Lanka has one of the fastest ageing populations in the world. According to recent projections, nearly 20% of Sri Lankans in 2020 will be those over 60 years. By 2031, Sri Lanka’s population is expected to start declining, which means, the proportion of the elderly will rise even further. As Sri Lanka’s population continues to age, illnesses such as, dementia and Alzheimer’s would become more prevalent in the community. 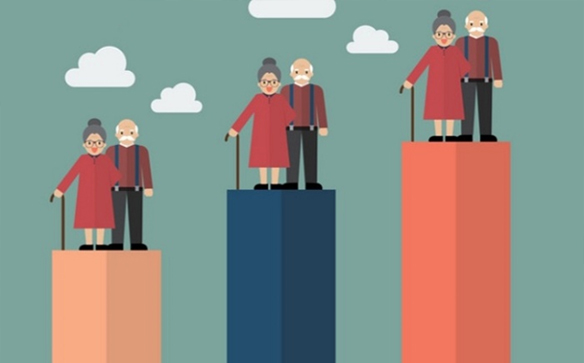 It is estimated that by 2030, 1 in 5 people in Sri Lanka will be above the age of 60, with women making up the majority as they on average outlive their male counterparts, the United Nations Population Fund (UNFPA) in Sri Lanka said today.